Scholarship awarded by the Minister of Culture of Austria and Kultur Kontakt Austria Institute that took place in Vienna, Austria, fall 2017. Kultur Kontakt is an Austrian institute that has been organizing and funding residency programs for international artists since 1992. In 2017 my application was selected from a thousand applications, and I received a 3-month residency scholarship in Vienna.

Nine visual artists from different parts of the world have been invited to participate in the residence. I had the opportunity to exchange experiences and inspirations with artists from Canada, Moldova, Cuba, Bosnia and Herzegovina, Croatia, Portugal, Luxembourg, and Georgia. The artists had two huge studios at their disposal. The one where I had the pleasure to work in, was located in the very center of Vienna, near St Stephen’s Cathedral. During the residency, I painted pictures that became a breakthrough in my creative search. I focused on the motif of the shadow, ephemerality, momentary events taken from the surrounding reality. 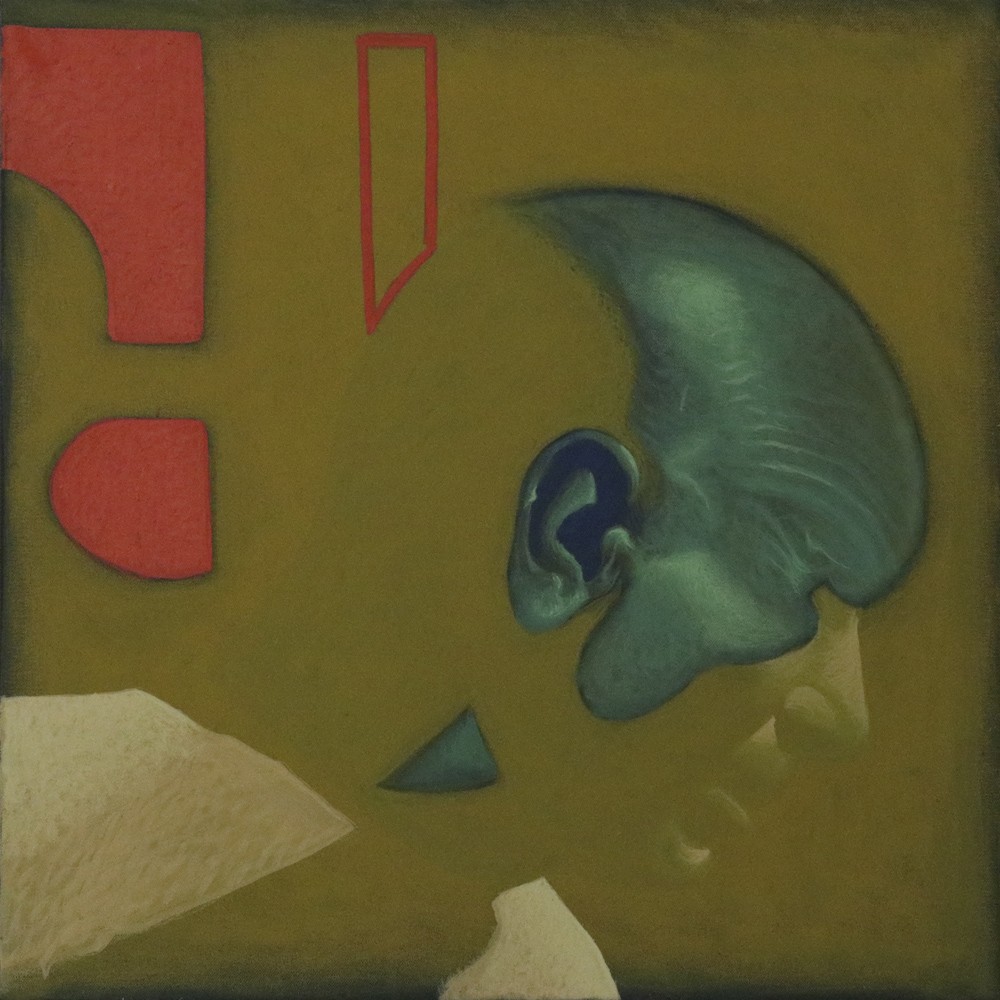 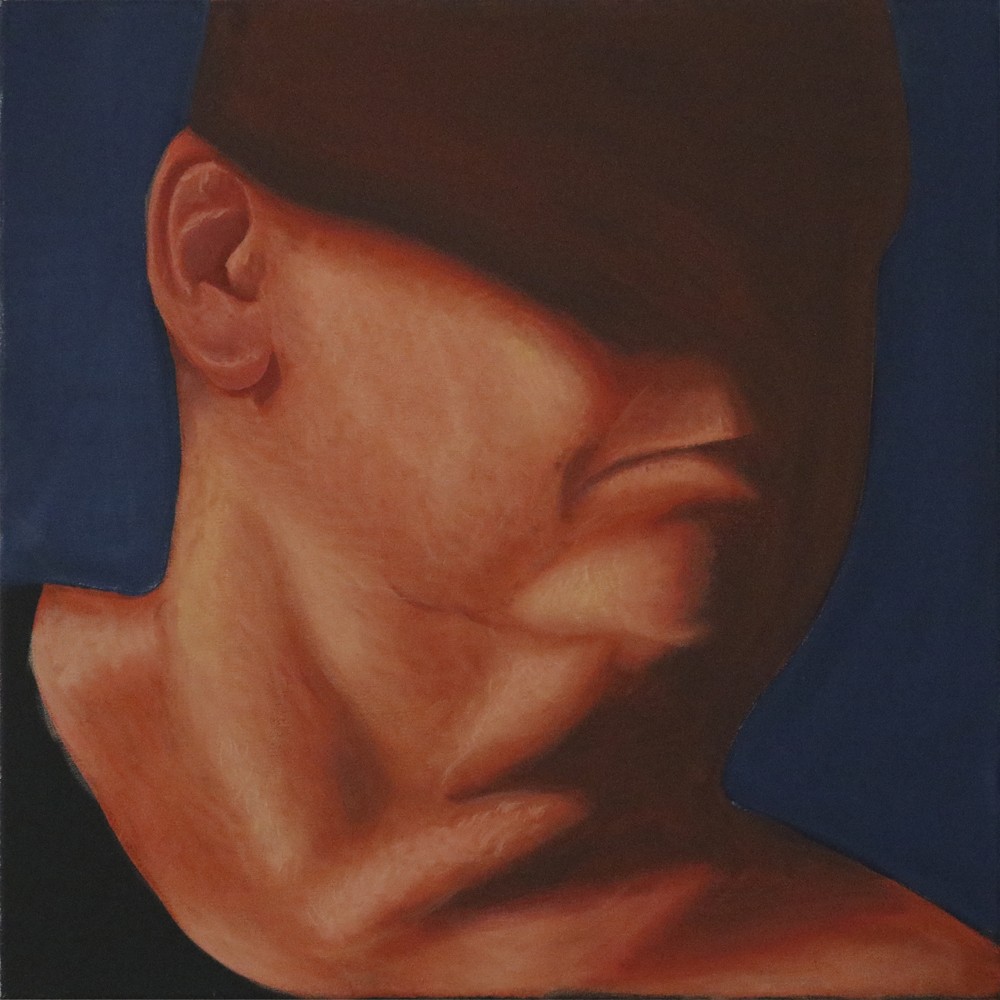 Head in the shadow 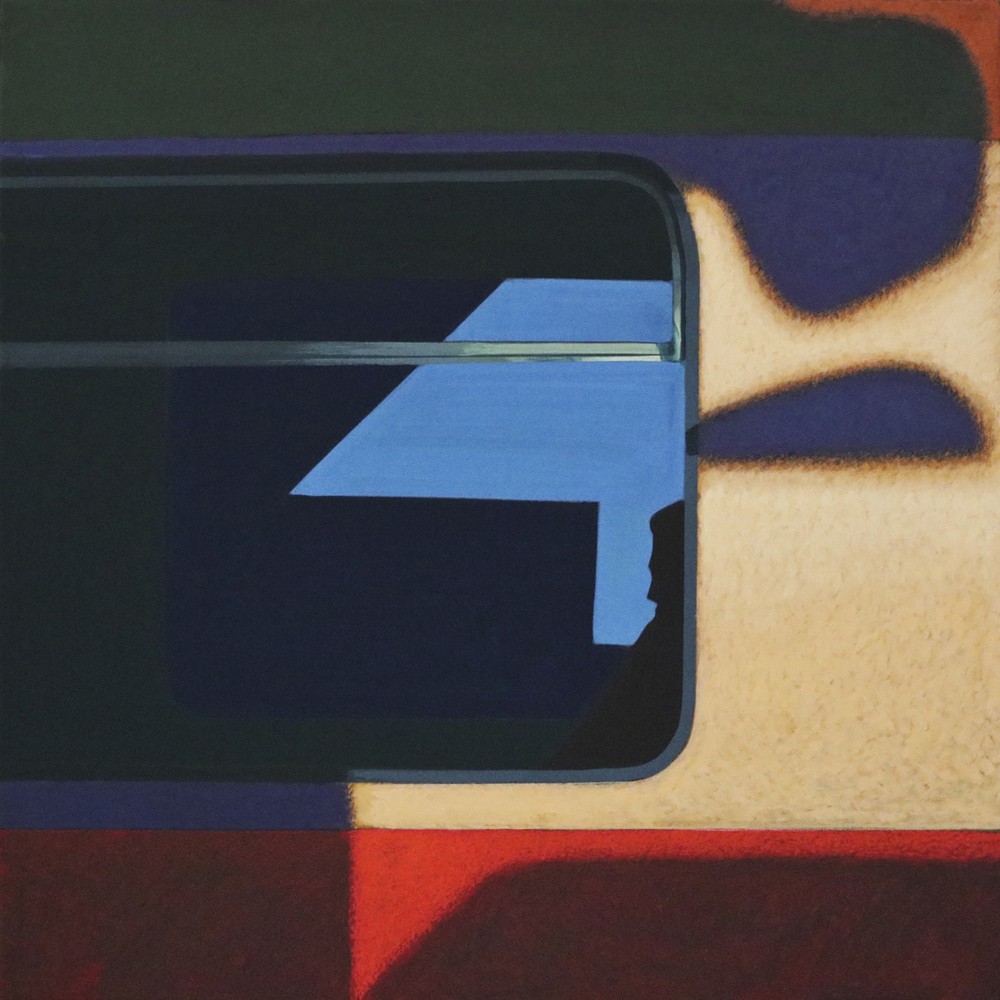 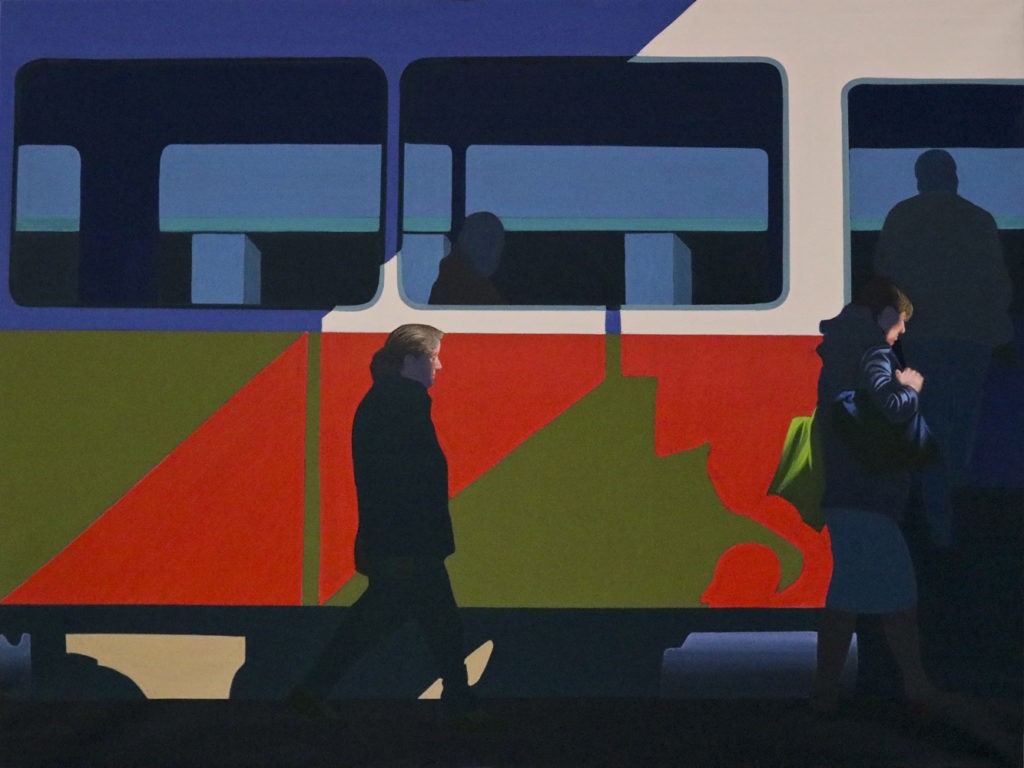 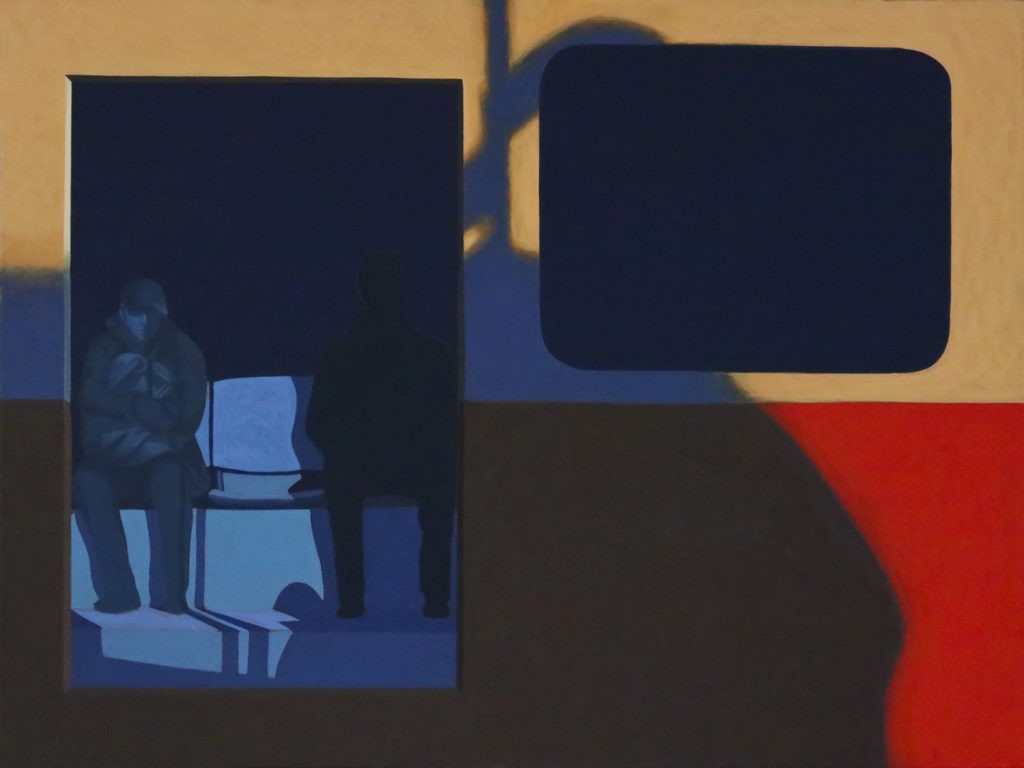 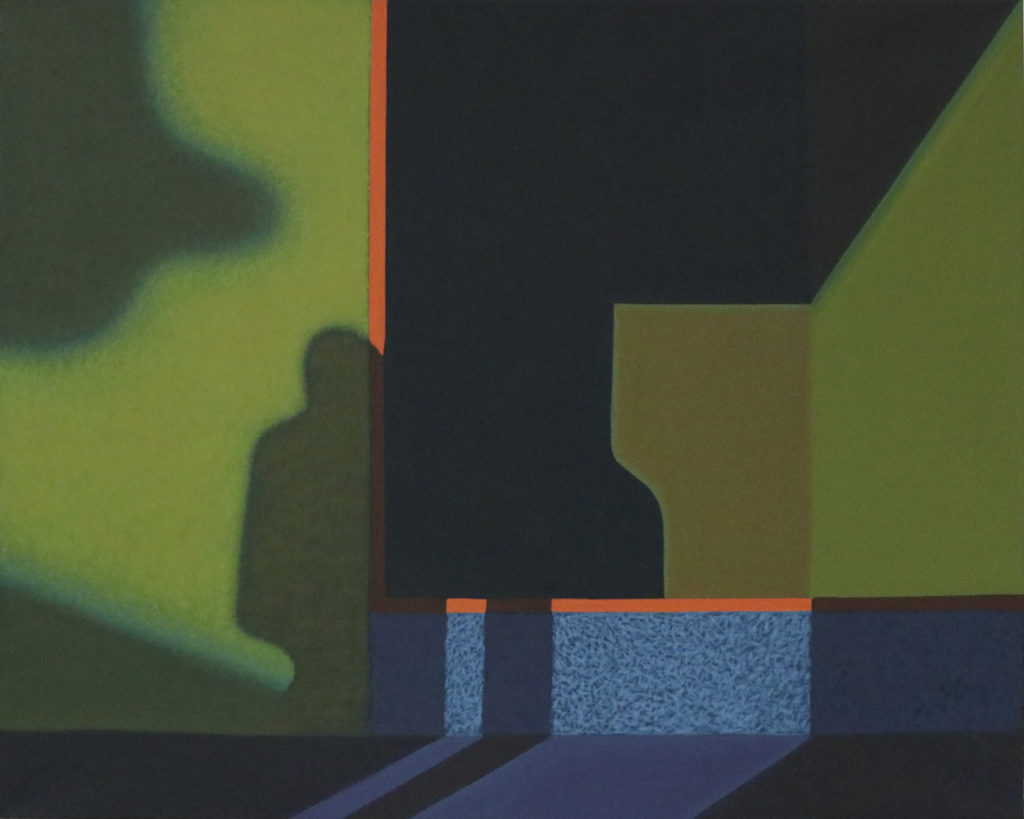 It is there that my interest in the space in front of the painting emerged, which resulted in the creation of 3-dimensional objects, and the series of works titled Interspaces, after my return to Poland.